Menu
Get a Free Quote 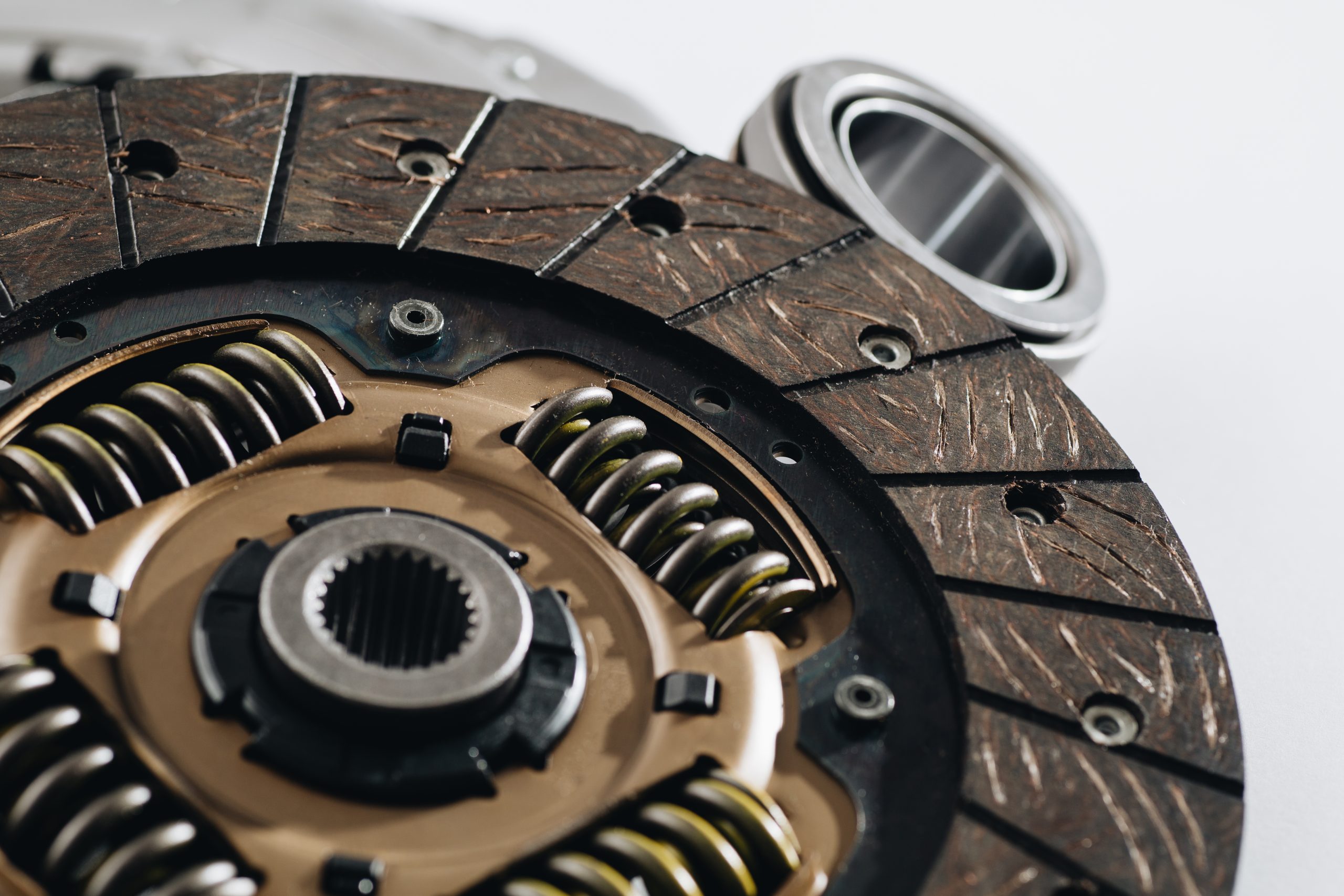 A clutch may survive for more than 70,000 kilometers if adequately maintained, and some people have had their clutch plates changed as early as 10,000 kilometers.

If you live in a city, your typical driving schedule during rush hour must be something like this: clutch* brake* clutch* brake* clutch* brake*. This is quite damaging to your car’s clutch. Driving in the city or using the grip for long periods takes a toll on the automobile, the engine, and the clutch plate and leads to transmission clutch repair. Your automobile clutch experiences significant wear and tear because of your driving style and other things.

Several undesirable practices cause the clutch to fail considerably sooner than intended. Here are six terrible patterns that might sabotage the grip and should never be done.

1. For extra pick-up, slipping the clutch:

It’s a prevalent belief that not entirely releasing the clutch pedal and accelerating leads to a stronger off-the-line start. Professional drivers maintain a tight balance between the clutch pressure plate location and the accelerator for excellent launches, which they accomplish via practice.

Slipping the clutch on purpose causes overheating and severe damage to the clutch plates, rendering them useless considerably sooner than they should be. Doing so slows you down rather than making your automobile accelerate quicker. Due to partial clutch engagement, the gearbox does not get the entire amount of power delivered by the engine. Always release the clutch smoothly and as fast as possible for the smoothest starts and accelerations.

Riding the clutch is one of the most common and straightforward mistakes rookie drivers make while driving a manual gearbox. However, we’ve seen many expert drivers do it as well. Riding the clutch entails driving the automobile without fully releasing the clutch pedal. Although diesel automobiles have a firmer grip, putting your foot on the clutch in a petrol vehicle destroys the clutch plate and reduces fuel efficiency. In this situation, the slight pressure on the clutch lever prevents the clutch mechanism from thoroughly engaging, causing it to slip a little, resulting in abnormal clutch wear.

3. The foot is resting on the clutch.

Because most automobiles don’t have a dead pedal, many individuals end up resting their foot on the clutch, which is a terrible habit. Diesel automobiles, as previously said, have a little stricter grip and can thus withstand the strain of a lightly maintained foot, but always ensure that your foot is not depressing the clutch pedal at all. On the other hand, petrol automobiles have a light clutch while having different clutch plate functions, and even the slightest weight causes the pedal to release the clutch partly. This causes rapid slippage and wears and a reduction in fuel economy.

4. Too quickly releasing the clutch.

The holy trinity panel (accelerator, clutch, and brake) must work perfectly for the automobile to perform at its best. Most professional drivers learn how to use the grip flawlessly early in their careers. Many people who drive automobiles regularly release the clutch too quickly, causing the car to jolt and unnecessary strain on the engine and transmission. This causes the clutch to overheat again, causing it to deteriorate.

According to the clutch working principle, when the first gear is engaged and the clutch is gently released, the clutch plates engage, moving the gearbox and the automobile forward. If the clutch is terminated abruptly, the stationary gearbox will apply opposing force, causing the clutch to wear out considerably faster than typical. Quickly removing the grip might potentially cause catastrophic transmission damage.

It’s like killing the clutch yourself if you keep the grip pinned down, knowing you’re not going to move for the next 20 seconds. Stop and put the car in neutral if you know the automobile will be motionless for long. This disengages the clutch and allows you to rest your leg for a moment. Keeping the grip held down for lengthy periods might ruin the clutch assembly’s ball bearing and can lead you to visit a local truck engine repair shop. Although the bearings can be replaced, this can only be done after removing the entire set-up. As a general rule, the less your car’s critical components, such as the engine and gearbox, are opened, the longer it will likely operate without problems.

Said clutch balancing is the process of keeping the automobile on an incline while utilizing the clutch and accelerator. While such maneuvers should be performed using the brakes, clutch balancing causes the transmission clutch repair. Certain situations can result in immediate clutch failure, mainly if the clutch is already worn out. Clutch balance shortens the clutch’s life and places excessive stress on other moving elements. While the clutch sends enough power to the transmission to keep the car from rolling backward, it also causes the grip to slide and heat up excessively, resulting in significant damage.

Get a Free Quote